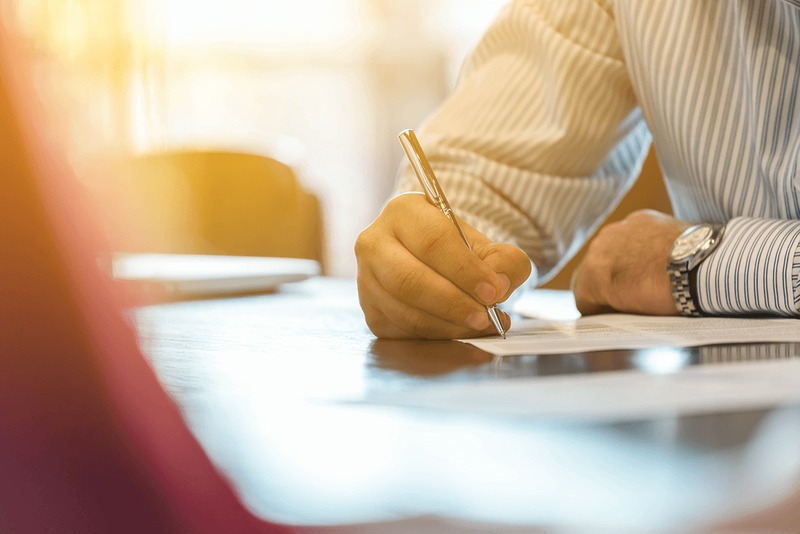 It’s not an enviable situation for anybody to be in, whether in their personal or business life; you’re owed money, and the person who needs to repay you can’t deliver it.

If you’re trapped as a creditor in a situation where a business is winding down or has been liquidated, there are specific steps that you must take in order to get what’s owed to you. This refers to all people that are affected, from somebody seeking legal retribution, to an employee with owed wages at the time of winding up.

Obviously, this won’t be as simple as getting your money straight up, as in most situations there will be insolvency issues inherent within the company, which by definition do not allow all creditors to be paid without outside process. If a company is not insolvent, then it theoretically should be a simple process of seeking compensation before the winding up process finishes liquidation.

Step one: letters of demand

The first step for any creditor in seeking compensation from a company that is winding up is to send them a letter of demand. This is the case for situations where a company is about to wind up, however still has the money to pay off some of their debts.

The letter of demand is an official request for the return of your money accompanied by any notifications, debt slips, or invoices that you may possess as documentation. They serve three main purposes.

Firstly, they actively notify the company that you are seeking payment, allowing them an opportunity to pay earnestly and in good faith. This should theoretically be the main result of a letter of demand, however not all circumstances and negotiations end up in good faith.

Secondly, it puts a definite time limit on when that payment must be made before you seek additional legal options. Remember that the appointed liquidator of the company is forced by law to give 14 days notice of the deadline for lodging this letter to any debts acknowledged, regardless of their current claim status.

Thirdly, it serves as proof in the event of any further legalisation that you sought out payment and gave adequate time to let the company pay you. Words over the phone might be good, but you should always seek to get things in writing, or they may claim that you never sought the payment you’re now claiming for.

Once you’ve sent it, ask for confirmation of receiving; on their end, they must notify you within a week or face legal repercussions.

As a creditor, you have the right to:

If the company has either rejected your claim in the case of insolvency or refused payment, you must now file a Statement of Claim. This is an official demand for payment that, unlike a letter of demand, can have a court ask for one of three things from the company in the event of failure or rejection:

Essentially, at this role in the proceedings, the liquidation process is well underway, and all significant company equity and assets are sold off to pay the remaining debts of the company. In the case of secured assets, this may amount from anything to office furniture to the physical building, and outside of limited companies, further legal claims can be made against the debtors directly.

Liquidation claims under $40,000 are handled by the local court, with issues involving sums between $40,000 and $750,000 being at state level. Anything over that figure is handled directly by the supreme court.

In the case where a company is destroying, privately selling off, or otherwise getting rid of their own assets in order to prevent a creditor from receiving them in sale of debt, a creditor can also apply for a Mareva injunction. This prevents a company from dealing with its own assets during the liquidation process (as they have been found to be using them in bad faith).

Steps to getting back what is owed to you

It can be very frustrating when you or your business is owed a certain amount of finance, and the organisation that owes it is unable to pay. However, there are a fortunately a number of legal processes and pieces of legislation that are put in place to protect you in this situation and give you the most chance of being reimbursed in one way or another by the company.

Creditors Voluntary Winding up of a Company Explained

This guide provides details on creditors’ voluntary liquidation as an insolvency process, the effect of the winding up, how monies are distributed, and the costs involved.

Learn about the fundamentals and complexities of business liquidation. If your business is in financial trouble, there are a number of potential solutions available.

Busting 8 of the Most Common Liquidation Myths

Liquidation is the winding up of your business with assets sold to pay creditors. While it’s a final option for shutting down the business, for struggling businesses this step can come as relief.