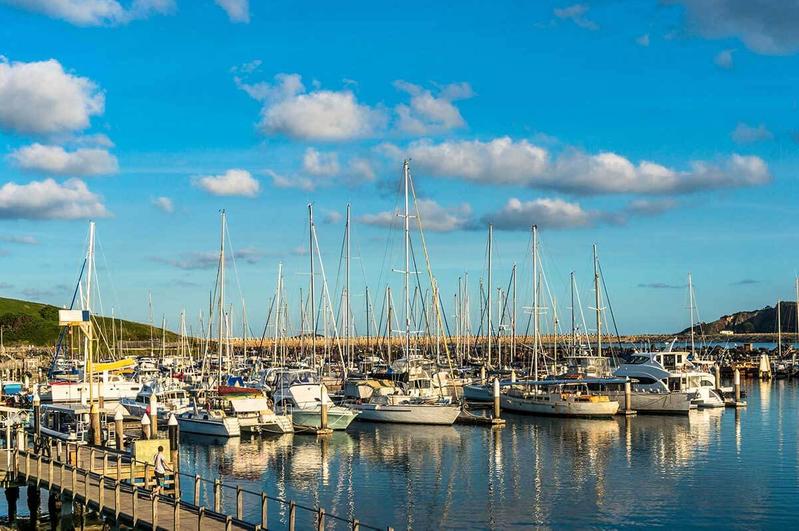 The current corporate insolvency regime in Australia has long been considered outdated and draconian. The introduction of a safe harbour defence for company directors will create an environment where the focus of the law would shift to rehabilitating companies, rather than punishing directors for corporate failure.

The changes to the law remove the personal liability of company directors for company debt incurred during periods of insolvency, with the aim of helping businesses recover from financial distress.

What is the current position?

Under section 588G of the Corporations Act 2001 (Cth), if a company is found to have incurred debt while insolvent, the director of that company can be held personally liable for that debt. This is on the condition that:

This means that a company director has a duty to prevent the company from trading while insolvent and can be held personally liable for any debts incurred as a result of insolvent trading. This is an issue as often insolvency, or the possibility of insolvency, is only obvious in hindsight, and therefore directors have an unreasonable level of accountability placed upon them.

Some critics of the current law also contend that the fear of accountability under section 588G can lead to the premature invocation of insolvency, which results in job losses, contract terminations, and the loss of goodwill. According to Lachlan Edwards MAICD, co-head of the Lazard advisory business in Australia and president of TMA (the Turnaround Management Association of Australia), directors become so concerned about the personal consequences of continuing to trade that the current insolvency laws actually encourage people to seek the protection of bankruptcy, rather than work towards the best possible outcome for the business.

This is also due to the stigma associated with insolvency – that an insolvent business has failed and is incapable of surviving. There is a perception that voluntary administration is a form of bankruptcy and as a result, creditors tend to start winding back their support of the company. It’s also a reason why many entrepreneurs are reluctant to start companies and early-stage investors are unwilling to support them, and is something that Prime Minister Malcolm Turnbull identified as a problem in an economy that is seeking to foster innovation and entrepreneurship.

What is a safe harbour provision?

A safe harbour provision means that company directors are not liable for company debts if they are able to show they were in the process of taking a course of action ‘reasonably likely’ to have a better outcome than an administrator or liquidator being appointed. What is considered a ‘reasonable’ course of action is will be determined on a case by case basis. If a director is entitled to protection under the safe harbour provision, the onus for proving that the director’s course of action was not reasonable, lies with the liquidator and will be determined based on factors such as whether the director has:

The Explanatory Memorandum of the draft bill notes that this non-exhaustive list of factors is to be a guide only.

The aim of a safe harbour is to see more Australian companies fight their way back from insolvency. Under the current system, the high level of personal liability placed upon directors means that when a company enters into financial distress, directors relinquish control of the company and as a result are very often unable to save the business from insolvency. The benefit of the safe harbour provision is that rather than companies going straight into voluntary administration, the board of directors has the chance to find a solution by having greater flexibility earlier and the ability to receive better advice.

What do company directors need to know about safe harbour?

Company directors need to be aware that the safe harbour provision won’t cover all debts – it only covers those incurred in relation to the course of action taken. It will not protect directors who incur debt from creditors in situations where the director didn’t believe the company could repay that debt. This is something for directors to be aware of when negotiating any new financing.

Directors also can’t rely on the safe harbour where the company is not meeting obligations owed to employees such as superannuation, and its taxation reporting obligations.

Under the current insolvency laws in Australia, directors tend to focus on self-preservation, rather than attempting to work the company out of insolvency in times of financial distress. This is as a result of the personal liability placed upon directors for debts incurred during insolvency. The introduction of safe harbour protection will remove this liability from directors and encourage the resurrection of businesses in financial trouble.

If you’re unsure as to whether the actions you are currently taking as a Director will be covered under the new Safe Harbour legislation, we recommend that you speak with an expert at Australian Debt Solvers today to ensure your business and personal liability are not the same.

The year 2020 will not be forgotten any time soon and the impact of COVID-19 will remain well beyond the release of a vaccine. The pandemic has had no boundaries with the small business sector one of the hardest hit.

For many businesses, 2020 will be the defining year in their business cycle. The economic impact of COVID-19 has placed an extraordinary amount of businesses under financial distress. Many have been forced to halt operations and re-evaluate whether resumption is a viable option.

Company directors need to be aware that the safe harbour provision won’t cover all debts – it only covers those incurred in relation to the course of action taken.