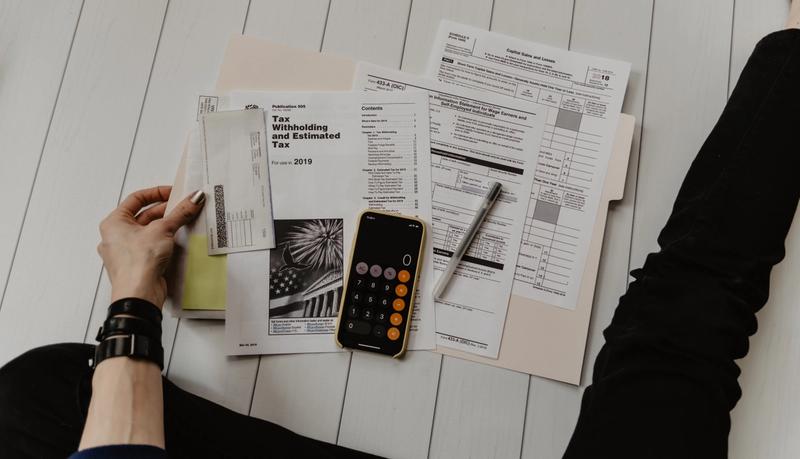 A transport company ran out of cash trying to pay all of its creditors. The Directors were a young couple with children and did not want to lose their business. Their liabilities comprised of large tax debt, trade creditors, and employees. They approached the Australian Debt Solvers for help. Upon a quick analysis of the business, we advised the Directors of their options in insolvency and the benefits of a voluntary administration. The Directors decided to place their company into Voluntary Administration.

The Administrator took control of the company’s operations and notified the creditors, employees, and suppliers of his appointment. The Administrator implemented trading procedures and control which allowed the Directors to retain a lot of control in the management of the business, whilst allowing the Administrator to comply with his duties.

The Administrator then obtained a valuation of the company. In the meantime, the Directors formulated a proposal to pay back creditors 20 cents in the dollar over twenty-four months. Within three weeks, the Administrator had investigated the company’s affairs and the likely return to creditors if the company was liquidated, which was a lot lower than 20 cents in the dollar. He then called a meeting of creditors and recommended they accept the proposal. Creditors were given a report and one week to consider his findings and recommendation.

At the meeting of creditors, the creditors resolved to accept the proposal. The company was then handed back to the Directors who were able to continue their business. There was no loss of employment as all employees were retained and creditors were able to receive a better return. After the Voluntary Administration, the Directors implemented better cash flow management and engaged a bookkeeper to maintain monthly management accounts, so that they were always on top of the company’s financial position. The company is now a profitable business.

Reduce your unsecured debt by 80% or more with voluntary administration

Reduce your unsecured debt by 80% or more with voluntary administration

Did you know that if your company is in financial distress, but if you get on the front foot you could reduce your unsecured debt by over 80%? If you believe you’ve got a viable business, if it wasn’t weighed down by unsecured debt, then restructuring may be a good option for you.

The Directors of the company approached Australian Debt Solvers to help the company deal with its tax debt and liaise with the ATO.

Established in the 1990’s, this Brisbane-based security company specialises in the design, installation, maintenance and monitoring of electronic security solutions.