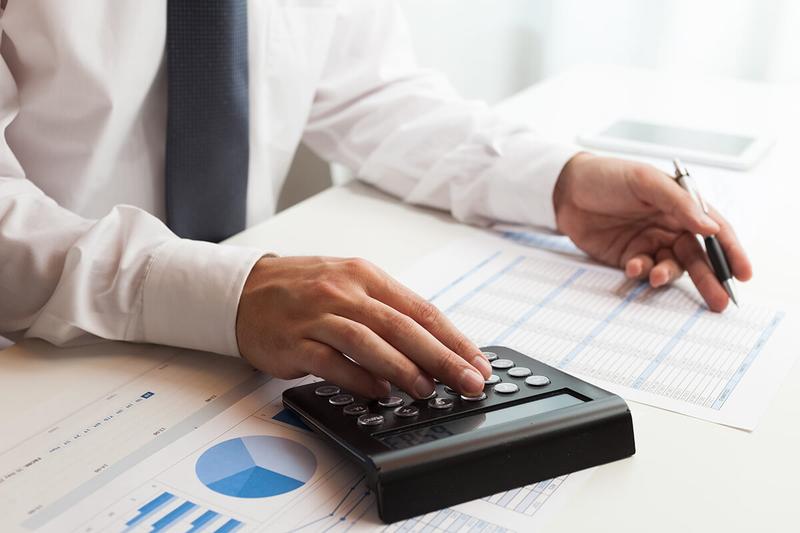 The federal budget for the 2015-2016 financial year was in some ways as dramatic as the highly controversial 2014-2015 budget. However, where that budget was characterised as being one of slashing spending and investment, this new budget has promised numerous major benefits for organisations to try and incentivise them to grow and develop.

It’s Australia’s smallest businesses that are set to enjoy the greatest benefits from the tax changes in the new financial year, with minimal changes to existing tax rates, offsets, and regulation for large organisations and corporations.

For small businesses, the government announced some major policies to try and stimulate spending. Key among them is a tax cut for Australian businesses earning less than $2 million per year. This benefit applies for any small business, regardless of structure, but the rates are slightly different. For incorporated companies, the company tax rate falls from 30% to 28.5% – a saving to those businesses of 1.5%. On the other hand, for unincorporated businesses, there is a 5% cut on business income, up to a maximum of $1,000 per year.

However, there are no tax cuts or changes to the taxation rate for businesses with a turnover of above $2 million.

A second benefit to these small businesses, which are considered to be ‘micro’ businesses by the ATO, is that they will be exempt from the Fringe Benefits Tax (FBT) when purchasing portable electronic devices for their businesses. Laptops, tablets, phones, and handheld computing devices. Previously the FBT exemption was only available for one device per employee, and any further devices would attract the liability.

On top of that, all micro businesses and sole traders with turnover of less than $2 million can claim a deduction to the full value of any asset up to $20,000 in the year that the investment was made. Small businesses should be aware that where once they would claim deductions for these assets in subsequent years, they will no longer be able to do that. And effectively their tax burden will then be greater from the second year onwards after purchasing an asset, as they will have less to claim in deductions.

For startups, there is now the ability to immediately deduct the professional expenses associated with starting a new business, when in previous years that deduction would occur over five years. Once again, this effectively means that the tax burden on a small business will be greater for year 2-5 as it can make one fewer deduction, but it provides a substantial deduction for the first year.

There was also some minor adjustments made to how Employee Share Schemes (ESS) operate. Employees are no longer taxed on options for shares unless those are exercised, and that gives the ability for some start-ups to provide shares to employees at a ‘small’ discount. Some venture capital investments are also included, and employees still get their previous 50% discount if they exercise their options and sell the shares within 12 months.

And for small businesses that are looking to restructure, they will be able to change their legal structures without attracting a capital gains tax liability from 1 July 2016.

Finally, there was also a re-adjustment of the work-related car expense deductions. The 12% of cost and one-third actual expense methods of calculating deductions was removed, and in its place there is now a set rate of 66 cents in the kilometre rate, regardless of the vehicle size.

All businesses will also need to be aware of a broadening of the GST from this year, to cover a wider range of online digital products and services. Previously many online services were exempt from the GST, but with this new measure coming in, companies will be expected to collect, report on, and pay GST on such services sold within Australia.

There were no real changes to tax for larger corporates; as described, the budget was specifically targeted towards stimulating the small business part of Australia. However, the government did announce that it was tightening the anti-avoidance provisions, which will impact on businesses on all sides. As good news for larger businesses, the idea for a Diverted Profits Tax was scrapped, which was welcomed by the business community as a measure that will maintain overseas enterprises’ confidence in the Australian taxation system and avoids adding more complexity to an already complex system.

Whether these stimulus measures succeed in their stated intention to encourage small businesses to invest in technology and hire staff, and further encourage people to start their own small businesses, remains to be seen. However, with such significant cuts to tax and deductions available to them, as well as the decreased red tape, it is the best time to run a small business that we have seen to date.

I’ve just received a Statutory Demand from a Creditor, what do I do?

10 Questions Every Business Owner Should Be Asking

At Australian Debt Solvers we know the economic problems that many small business and multinational listed companies are faced with both here in Australia and overseas.

I’ve just received a Statutory Demand from a Creditor, what do I do?

The legal debt recovery process has started so you need to do something within 21 days of being served with the Statutory Demand!

10 Questions Every Business Owner Should Be Asking

The ability to reflect on business decisions, and then use these reflections to improve, should be two main goals for people who want to expand their business reach and refine their business skills.