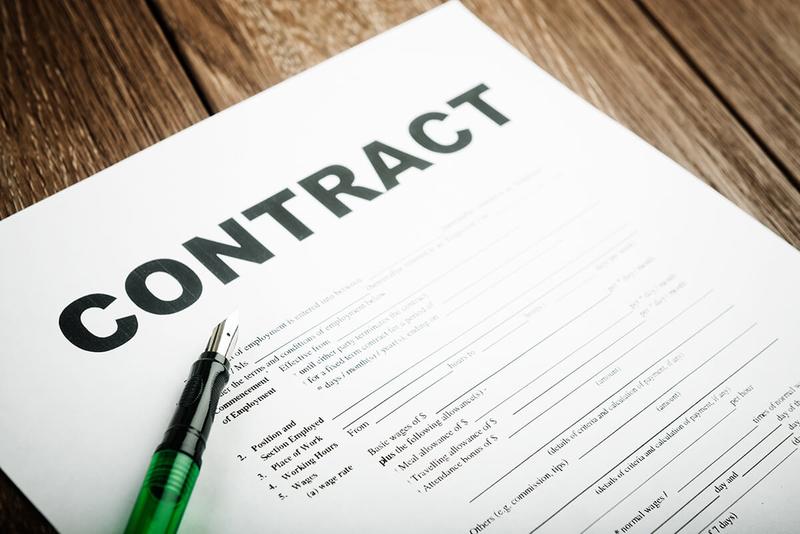 Changes are being made to Australian laws that will impact what occurs when businesses are experiencing financial trouble. But what are the changes, and how are they different from the current legislation? Find out how Safe Harbour will potentially change current business processes.

Until recently, Australian insolvency laws have made it difficult for businesses in financial trouble to re-establish themselves through restructuring. The problem is that because directors of companies can be held liable for trading whilst insolvent, they’ve tended to enter straight into voluntary administration to protect themselves from liability, but without considering other options.

When this occurs, suppliers and business partners decide the company is an unacceptable risk and use the ‘ípso facto’ clause to terminate their contracts, leaving the company with even less chance of survival. The ipso facto clause (also known as the bankruptcy clause) is a provision in a contract that permits its termination as a result of the bankruptcy, insolvency, or diminished financial condition of a party.

To overcome these issues, the Federal Government has drafted new legislation that will come into effect in July of this year. This legislation will not only offer a ‘safe harbour’ for directors, protecting them from liability for insolvent trading as long as they’re involved in legitimate reconstruction efforts, but it’ll also prevent suppliers from using the ipso facto clause to terminate their contracts on the basis of insolvency.

The reforms are the result of recommendations from the Productivity Commission in their Report on Business Set-up, Transfer and Closure. In this report, the Commission notes that Australia’s current insolvency laws don’t provide enough incentive for company directors to attempt to restructure when the company experiences financial difficulties.

The report recommended that the Corporations Act should be amended to include a safe harbour defence against insolvent trading and make ipso facto clauses unenforceable if a business is in administration, a scheme of the arrangement, or receivership.

Since the initial draft legislation, several amendments have been made and the final legislation now looks like this:

One of the reasons for the amendments was that the Report highlighted the need for a cultural change in the way we view company directors who fail and stigmatise business failure in general. The Safe Harbour legislation will hopefully encourage directors to take reasonable risks to try and help their company to recover, rather than simply opting for administration or liquidation out of fear for their own liability.

There’s no such stigma surrounding business failure in countries such as the USA, where innovation and entrepreneurship are focused on far more than the penalties for failure. Our new legislation is aimed at encouraging a similar change in focus here in Australia.

The ipso facto termination of contracts can not only limit a company’s opportunities to undertake a restructure, but can actually cause business failure. So the new legislation will hopefully give struggling companies a much better chance to get back on their feet, or at the very least help them to maintain their value.

Of course, reforms such as these don’t take the position of creditors into account, who are the ones who need the most protection in the event of insolvency. So it’ll be interesting to see what the fallout is when the legislation comes under review in two years' time.

One outcome could be that, without the protection of ipso facto clauses, some parties may implement measures to monitor key client performance against contracts, so they’ll have plenty of forewarning if a client is heading for financial trouble. Another may be that, because ipso facto stays don’t apply to contracts created prior to the new legislation, many companies may opt to alter their existing contracts rather than enter into new ones.

Watch this space for future updates on the Safe Harbour legislation, and if you need professional advice on anything to do with business restructuring, feel free to contact us at Australian Debt Solvers, the corporate restructuring and advisory experts.