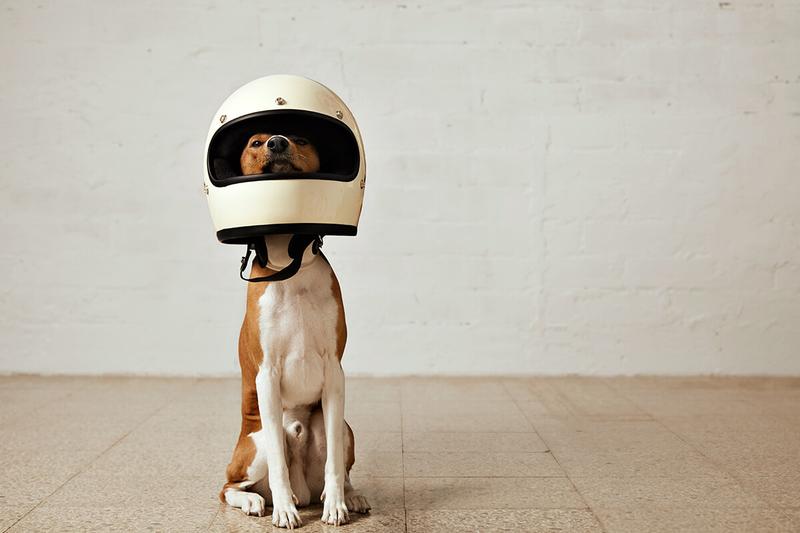 It’s not unusual for company directors to fall into the trap of insolvent trading in an attempt to save their company from liquidation. And while this practice is illegal, in recent years new legislation has been introduced to protect company directors who are trying to turn their business around. This legislation is called ‘Safe Harbour’.

If you’re a company director, you’ll probably want to know as much as possible about the Safe Harbour provisions and how they could protect you, even if you’re not yet in strife.

What is the Safe Harbour provision?

Avoiding insolvent trading is a critically important duty as a company director. It’s restrictive in an application, and raises the possibility of personal liability for debts incurred during the process. If a director notices that their company has fallen into financial difficulty, the Safe Harbour Legislation creates a defense that could make it easier for directors to attempt business turnaround and restructuring, without excessive risk of personal liability.

It was designed and introduced to help struggling businesses recover, and support them in continuing their trade.

Why was it introduced?

Previously, insolvent trading regulations encouraged directors to resort to insolvency processes rather than try to turn the company around, even if there was a good chance of recovery – this was considered too harsh by regulators.

The Safe Harbour legislation was introduced in 2017 to encourage directors to take reasonable risks and help their companies trade out of financial difficulty. The provisions were designed to drive entrepreneurialism, and prevent directors from resorting to administration or liquidation too quickly.

When does it apply?

Safe Harbour applies when the director suspects the company might be insolvent. Under the legislation, a course of action that’s reasonably likely to create a better outcome than insolvency processes then starts to develop and become implemented.

The course of action must be specific and detailed in the documentation. For example, it should highlight the following:

If the provisions apply, directors won’t be held personally liable for debts incurred when the company trades while insolvent. However, directors invoking this provision need to demonstrate their behaviour was reasonably likely to result in a better outcome than administration or liquidation.

Note: the Safe Harbour provisions won’t protect directors from personal guarantee claims if the turnaround is unsuccessful and the company enters liquidation.

What is considered reasonable?

A reasonable course of action should be made in reference to every likely and realistic outcome and is heavily dependent on context. It will be assessed on a case-by-case basis and the company’s situation will be considered.

If a liquidator is seeking to make a company director personally liable for debts accumulated during insolvent trading, the liquidator bears the responsibility of proving the course of action wasn’t reasonable.

When can company directors evoke the Safe Harbour provision?

If a course of action (for restructuring) fails and the company falls into liquidation, the liquidator may raise an action against the Director for personal liability due to insolvent trading. In this case – as long as the Director has held the correct provisions – the Safe Harbour Legislation entitles the liquidator to demonstrate the director’s restructuring plans weren’t reasonable in the circumstances.

When does Safe Harbour end?

What to do if you’re relying on it

Directors need to avoid taking a passive approach to the company’s operations. If it’s not a restructuring plan, or if the recovery plans are unrealistic or fanciful, the Safe Harbour provisions may not be invoked. Directors also need to act diligently and honestly while still meeting their other obligations, including tax reporting, employee entitlements, and keeping up with records. Additionally, the director needs to stay informed about the company’s financial position and prevent misconduct that affects the business’s ability to repay debts.

The Safe Harbour provisions reduce the personal-liability risk for company directors when they attempt to trade their company out of insolvency. For directors worried about insolvent trading, the Safe Harbour provisions can provide some comfort. However, if you want to rely on them, make sure you get expert advice to understand all the potential implications and ensure you act quickly to address problems in your business.