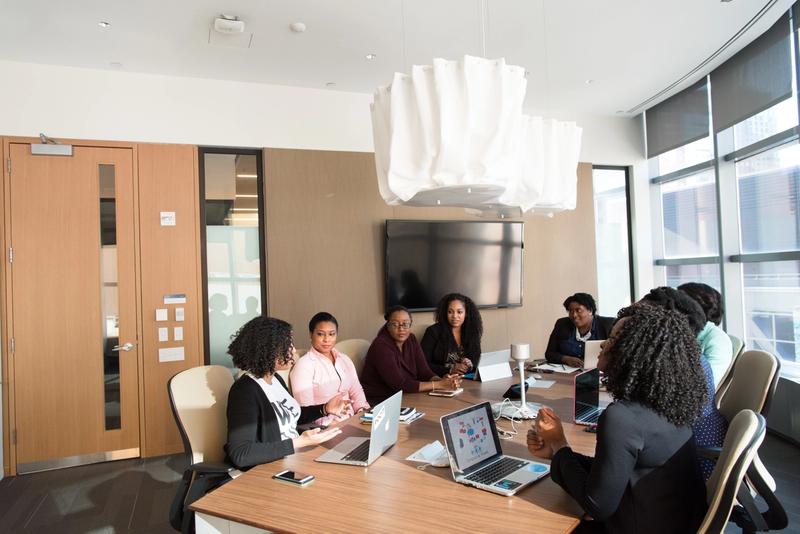 A Guide to Creditor’s Meetings

In this situation, an administrator takes control of a company, reviews the finances and hopefully bring the company back to life. If this isn’t possible, the administrator will try to ensure all creditors are better off than if the company was liquidated.

Along with notice of the creditors’ meeting, creditors must also be provided with a claim form and a proxy voting form.

The claim form is generally a ‘proof of debt’ form to prove that a creditor has a valid claim against the company. This notifies the administrator of your claim and ensures you are able to vote at meetings. Invoices or any other supporting documents should be attached to the claim form.

The proxy voting form is used if a creditor cannot attend the meeting, but still wants the opportunity to vote, giving another person or the administrator the ability to represent them at the meeting.

Who is classified as a creditor?

While the term ‘creditor’ is not defined in the Corporations Act 2001, it is generally taken to mean a person who has a debt or claim against a company. Claims can be present or future.

The first creditors’ meeting must be held within eight business days of the company appointing the administrator. Additionally, notice must be given at least five business days prior to the meeting being held.

During this first meeting, two things must be decided by the creditors in attendance.

Usually, the first creditors’ meeting will follow a specific format.

The second creditors’ meeting is generally held approximately five weeks after the start of the administration process. It follows the investigation process and during the meeting, creditors are given the opportunity to decide the company’s future.

At least five business days prior to the meeting, the voluntary administrator must send creditors various documents so they are prepared for the meeting. These include:

The administrator will assess which of the three possible options for the business is in the best interest of the creditors. These include:

The administrator will give an opinion on each possible option and then recommend which he or she believes is best. In each case, there are different outcomes. If control of the company goes back to the directors, this occurs immediately. As the company has continued to trade as normal during the process, not much would change. If the creditors decide that a DOCA is the necessary step, the company must sign the deed within 15 business days and the deed administration begins. If the company is put into liquidation, the administrator becomes the liquidator and the process begins immediately.

You’d be hard pressed to find a small business owner that doesn’t start pulling their hair out at the mention of taxes.

A Guide to Administration

When your business is struggling, it’s best to seek financial advice to understand the options available. One option is to go into administration to assess the company’s viability, and possibly turn its fortunes around.

As your business grows or changes, you may decide to make it more efficient with a restructure.